The Gillion Group, a construction company with more than 100 years of operation under its belt, isn’t afraid to push boundaries when it comes to technology. It was one of the first groups to use Venn’s “Internet Construct” package, a set of managed services designed for the construction industry that provides guaranteed, high-speed connectivity at any site. Download the case study to learn more. 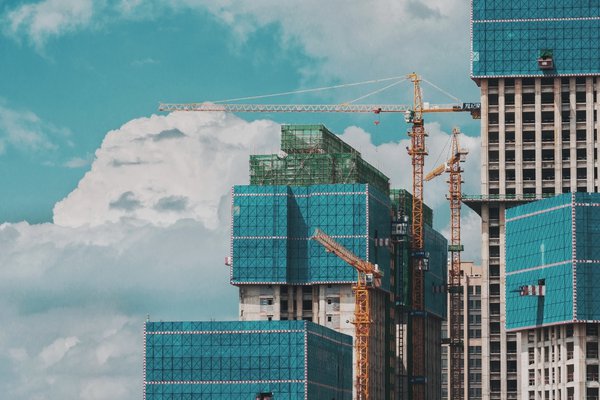 A construction company with more than 100 years of operation

The Gillion Group is a construction company, specialising in reinforced concrete, with more than 100 years of operation under its belt.

Thanks to a number of prestigious projects—such as the Museum of Natural Sciences and the Plaza Hotel in Brussels—the company quickly rose to be one of the major players in the construction industry. Today, the company is managed by the fourth generation of the Gillion family, and has been working hard to stand out as a specialist in passive energy constructions and public works, providing a high-quality A to Z service to its illustrious range of clients.

But having such an extensive heritage hasn’t prevented The Gillion Group from embracing everything modern technology can offer.

Over a year and a half ago, the business partnered with Venn Telecom, becoming one of the first users of the “Internet Construct” package, which Venn developed specifically for the construction industry. One of the key applications of the package has to do with starting up a new site, which requires a reliable network to be set up as quickly as possible. Standard providers of fixed-line connections can typically take several weeks to fully implement the solution; all Venn Telecom needs is 48 hours. 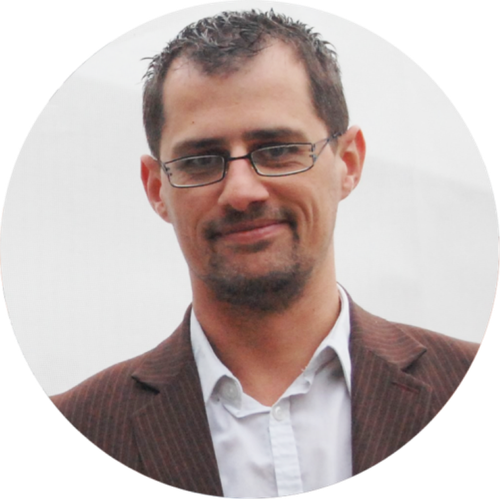 As well as installing and activating the DSL at the location of the new site, Venn also provides a 4G, giving each user of the “Internet Construct” package the choice between using the fixed-line connection or sticking with the 4G technology.

That level of flexibility makes it possible for construction-industry companies to work the way they need to, making changes from site to site as required for each project. And on the off chance that anything goes wrong, Venn’s team of dedicated specialists is only ever a phone call away.

“Within an hour, the problem is solved. It’s as easy as that. It’s that rapidity, the excellent support and the quality of the products that give us such a good feeling. I hope we can continue working with Venn for a very long time.” — Christophe Braun, The Gillion Group.

At Venn Telecom, we love a good challenge.

So why don’t you tell us all about your worst-case scenario?
We’ll design a custom solution and walk you through it over a quick half-hour call.