Boels Rental has been a major success story, managing to double its turnover every five years since its establishment in 1977. But such a fast-growing company can sometimes run into urgent issues. When Boels Rental needed temporary 4G solutions, Venn Telecom was able to provide a preconfigured router within just 24 hours. Read on to learn why the group still relies on Venn’s flexibility & speed. 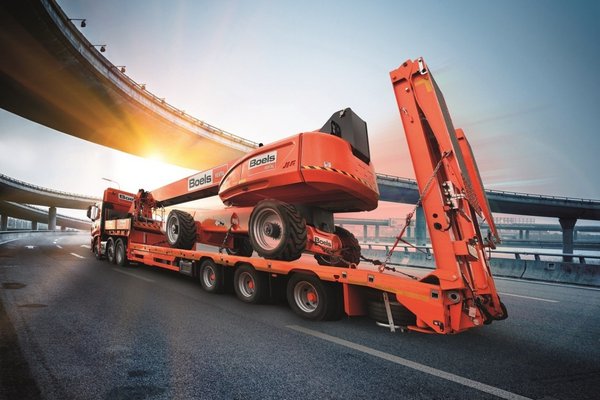 Boels Rental came about almost by coincidence, when grocery shop owner Pierre Boels had tools he didn’t use anymore.

As his friends began to turn up to borrow the tools, soon spreading the word among their own circles, Boels saw he had an opportunity on his hands and soon purchased an extra storage unit and more machinery. Before he even realised what was happening, he had laid the foundations for what is today the biggest rental company in Holland and Belgium.

To call the company a success story is an understatement.

The group has managed to double its turnover every five years since its inception in 1977, today boasting almost 400 branches across 11 different countries in Europe, with more than 3500 employees. Such a meteoric rise doesn’t come without growing pains, however, and Boels found itself facing urgent connectivity issues when setting up new branches. A repeated issue was the failure for fixed lines to be installed as quickly as the company needed. When the group heard about Venn Telecom from Tele2, a Dutch telecom provider, it turned out to be a match made in heaven, with Venn’s decisiveness and effectiveness quickly winning over Boels Rental. 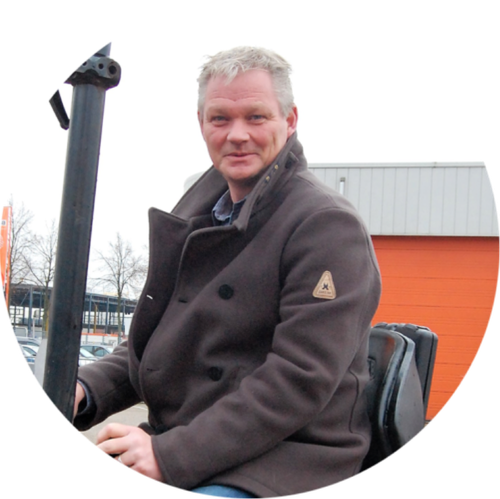 “We called them, explained the issue, and the next day a Venn technician arrived in The Hague and solved our problem,” recalls Robert de Ridder.

“Recently, I had a similar situation in the Czech Republic… so I called Venn, told them about our situation, and not even 24 hours later we received a preconfigured router. Now that’s what I call an excellent quality of service.”

Another important difference between Venn and other telecom companies has to do with how easy it is to monitor Venn’s routers. Thanks to network-wide visibility offered by Peplink’s routers, Boels can immediately figure out what’s going wrong whenever an issue arises.

But if they can’t solve the problem on their own, they know that they can always pick up the phone and call Venn. “With [Venn], you never end up with some unknowing Helpdesk assistant. You always talk to someone who knows his business.”

Boels has nothing but positives to report on its relationship with Venn Telecom so far, as de Ridder explains: “You might say a 4G solution is expensive, but I don’t agree with that… For the price you pay, you get an all-encompassing service. If I’m facing a telecom problem, it has to be solved, it’s as easy as that. Venn Telecom has never disappointed me. So if I need an emergency solution, I always call them.”

At Venn Telecom, we love a good challenge.

So why don’t you tell us all about your worst-case scenario?
We’ll design a custom solution and walk you through it over a quick half-hour call.